Divorce: 3 Ways To Get Screwed 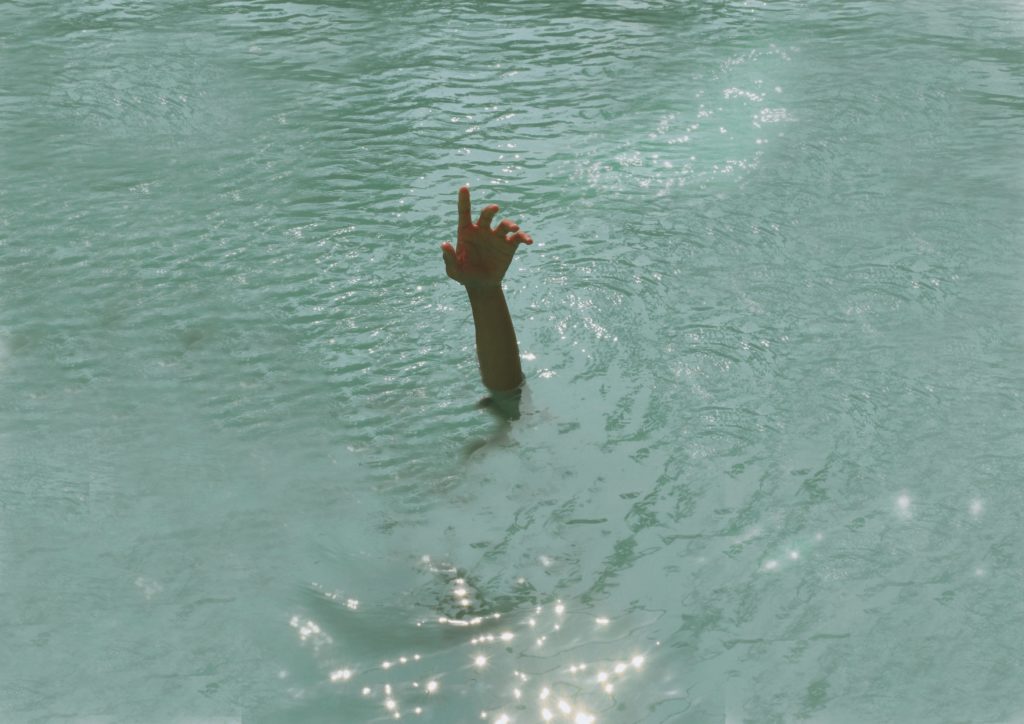 It it silly to think that had the marriage lasted the “hot and heavy” aggression would have been kept behind closed doors instead of feeling like you’re getting screwed during the divorce.  Now that the separation papers are filed you are in for a rude awakening and this article will tell you three ways I see clients get fleeced, pretty regularly, during the divorce process.

The Enemy Of Divorce

The scene opens as the hero begins putting on their armor as they prepare for battle.  A little bruised the hero reaches for their weapons, turns to their team, and shouts “Let’s do this!”

Someone shouts “Are we getting paid for this?”

Confused, the hero slowly turns to the vocal individual and says “Doing the right thing is priceless! Now who’s with me?!?”

The team mumbles amongst themselves, turns to the hero and says “Thanks but I can’t pay my bills for always doing the right thing.”

This is what I think when someone asks a professional for free advice.  Of course we all want to give you advice for free!  But there is one small problem…money always seems to get in the way of doing the right thing and paying the bills.  But the reality is, money makes the world run and therefore is required to fulfill an obligation.

How many of you have heard the saying “There is no such thing as a free lunch?”

Well the concept is well-known amongst those having taken economics in college.  Milton Friedman quite simply stated that in the world we live in today “there is no such thing as a free lunch” which roughly translated into “you cannot get something for nothing.”

This concept is never more true than when you need the help of a professional to wade through some of the frustrating points in your divorce.  Sadly, when you are going through one of the most emotional times in your life, paying the professional to dissolve your marriage seems like salt in the wound.

This makes me wonder, is there a better way?

While I am not an attorney I can tell you as a Certified Divorce Financial Analyst(CDFA®) that the more active a client is in their divorce the easier it is on the process and the less they may pay in legal fees (in my experience).  Let me give you an example:

Imagine your attorney files for discovery and requests your soon-to-be ex to provide their financial documents, along with other documents.  When they receive them the attorney is going to have a paralegal (or assistant) review the files and compile the data into something digestible.  Once complete they will want to review the files with you and determine if there is anything missing.

This is where compiling a list of your income, expenses, and assets before filing for divorce or separation will be immensely valuable.  Had you compiled a list of your household’s overall financial picture prior to separation then you would have a pretty good understanding of where everything was and whether your soon-to-be ex is hiding anything.

More importantly, being prepared and taking an active role in the process can actually save your attorney time which in turn can save you money because they shouldn’t need to do as much leg work.

The professionals you hire should not be viewed as the enemy but as a resource at your disposal.  When used correctly they can be quite valuable in the divorce process.  But when you are not prepared you can expect their fees to climb as they have to do extra legwork to compile, evaluate, and prepare documents that will be used to help divide your assets.  That means instead of dividing more of your assets between you and your spouse, you will be dividing your assets between three parties: you, your ex, and the professionals both of you hire.

Being prepared with facts, figures, notes, and goals heading into your professional’s office will only benefit you and the process.  Otherwise, be prepared for a higher bill at the end… in which I have heard people say “I am being screwed out of my own money by….”.

It amazes me how many times people say they are either entitled to alimony or will be forced to pay it.  Frankly, alimony should be viewed as a resource to help the low-income earner get back on their feet after the divorce.  Whether that resource is paid upfront or paid out over a period of time, I do not subscribe to it being viewed as a “penalty” for getting divorced.

That being said, the new tax law is going to make this argument even more complicated.

If you file for divorce prior to 12/31/2018 then you will be grandfathered into the “old” alimony rules which allow the payer of alimony to deduct the alimony payment from their personal income taxes and the recipient to claim the income.  This eases the obligation on the payer and requires the recipient to ensure they “pay their share” in taxes.

Sounds reasonable right?  Well buckle up for this one…

If you plan on filing for divorce after 01/01/2019 then you will be subject to the new tax law, laid out in the Tax Cuts & Jobs Act, which states alimony will no longer be deductible by the payer and no longer be claimed by the recipient.

WHAT?? Let that sink in…

Yes, you read that right!  Your taxes went UP!

Let me throw salt in the wound…

During separation, and eventually when you are divorced, your tax bracket will stay roughly the same from when you filed MFS to when you file single (though income limits change in the 22%, 32%, 35%, and 37% brackets).

Now this feels like a penalty… leave it to the government to turn something that was designed to be rehabilitative and make it punitive.

Why did the government do this?  I have to think it was a compromise to fund the rest of the tax bill.  If they can force the higher income earner to pay more in taxes then they can afford to fund something else in the new tax law.

Now let’s rub the salt in the wound…

The way the new tax law is written the new lower tax brackets are set to sunset in 2025.  This means they are expected to return to pre-2018 tax law levels unless Congress decides to extend them.

What doesn’t expire?  The alimony adjustment…

That means you can look forward to paying MORE income tax on the portion of alimony you are required to pay your ex-spouse.

Talk about getting screwed…

Tip your hat to Congress… they really know how to stick it to you and prolong the pain of divorce.

While we are on the topic of taxes… there is something else you should be aware of if you are the non-custodial parent.

In 2018 personal exemptions are gone.  Yes, you read that correctly.  The non-custodial parent is no longer able to receive the personal exemption.  Which means the desire to fight for some tax relief might be pointless.

There may be a silver lining, but it is pretty meager.

To appease those losing the personal exemption for the child(ren), Congress was kind enough to raise the Child Tax Credit from $1,000 to $2,000 per qualifying child.  That means you receive a dollar-for-dollar credit against any tax owed instead of the deduction against income for the personal exemption.

Sounds pretty nice.  I mean if your marginal bracket as 25% and you wanted to claim the $4,050 personal exemption in 2017 then you could expect to receive approximately a $1,012 tax reduction.

Now in 2018, Congress was nice enough to replace the exemption by increasing the credit which was intended to achieve the same goal…except for those in the higher income brackets.

But Jonathan, the income bracket on the Child Tax Credit increased too so more people are entitled to receive it…!

What does this mean?  While the divorce process is arduous you absolutely need to be prepared, before you file for divorce, in order to make the lives of the professionals you hire easier.  Making their life a little easier should translate into less work for them to do which should save you money — assuming they are not in the business of nickel and diming you in other ways.  During the divorce proceedings it would be wise to negotiate less alimony due to the additional tax burden you will be faced with.  Lastly, get ready for the big tax bill you will inevitably face.  Brace for impact now so you are not surprised later.

To be considered for the Certified Divorce Financial Analyst (CDFA®) designation, a professional must have at least two years’ experience in the financial or legal industry and must complete a series of four examinations based upon material learned from four self- study courses. Coursework outlines several key areas important in divorce proceedings, including the treatment of property during divorce, alimony and child support, and tax implications of property division. The entire program generally takes at least 4 months to complete. 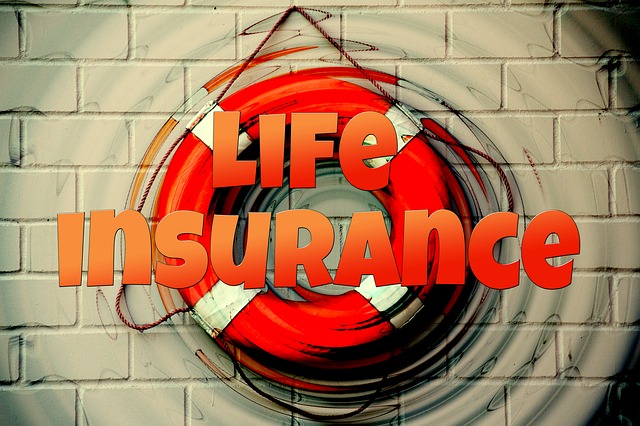 Can Term Life Insurance Save A Life? 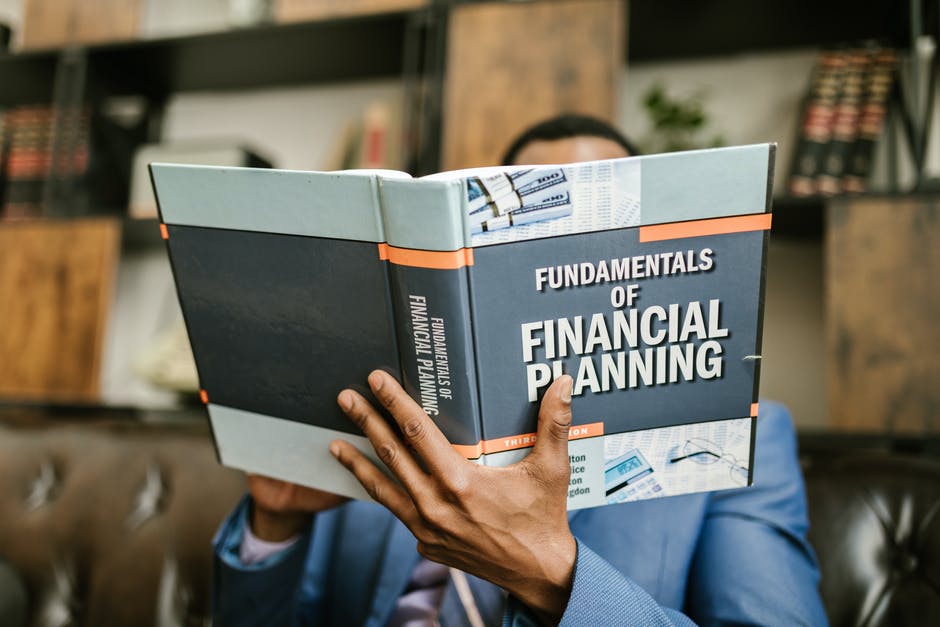 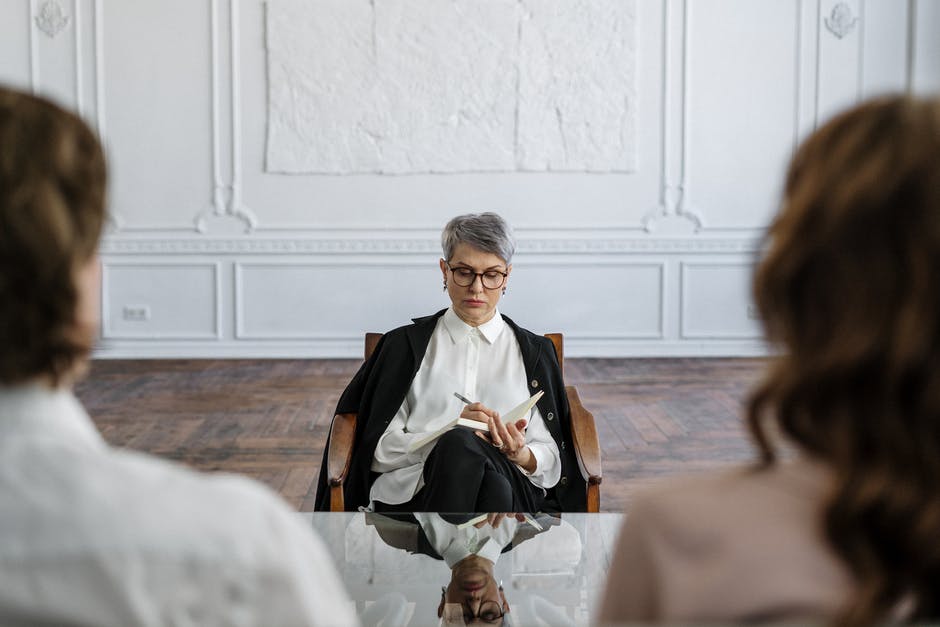 How Does Divorce Impact a Special Needs Family? 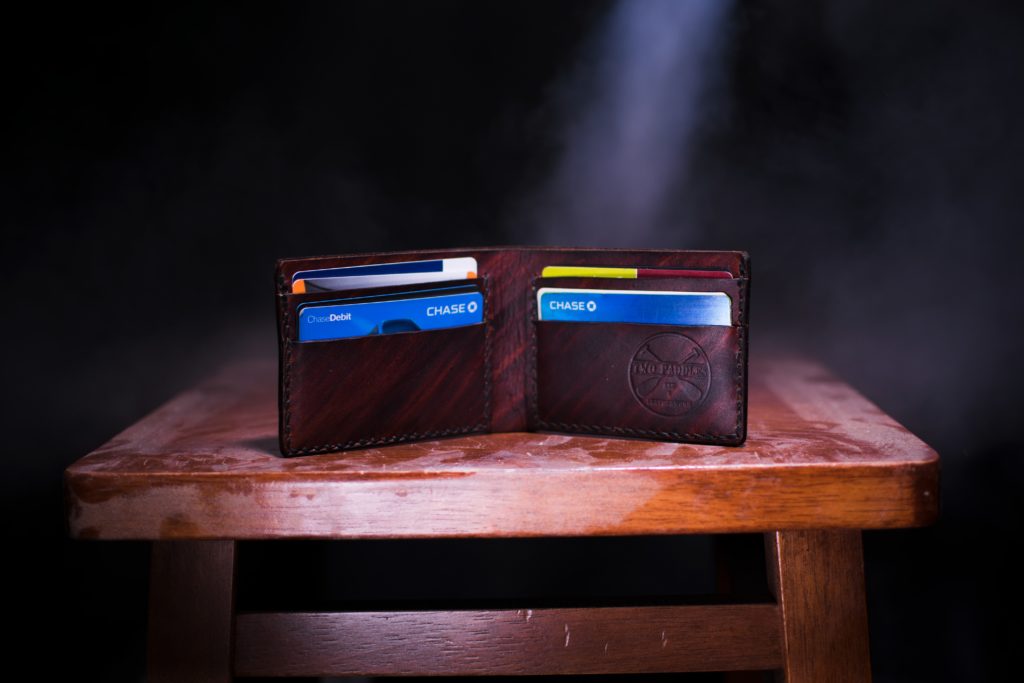 Divorce: To Fight or Not To Fight… Your Wallet Wants To Know!

Hit enter to search or ESC to close